What is a Modern Day Priestess?

Enter your name and best email below to experience our free 5-part mini video email course to remember and activate your inner-Priestess. Receive: daily emails, videos, a sacred workbook, and a meditation.

By signing up for the video email course you will be supported and inspired through regular mailings to activate and remember you inner-Priestess. We take your privacy very seriously view our Privacy policy here. 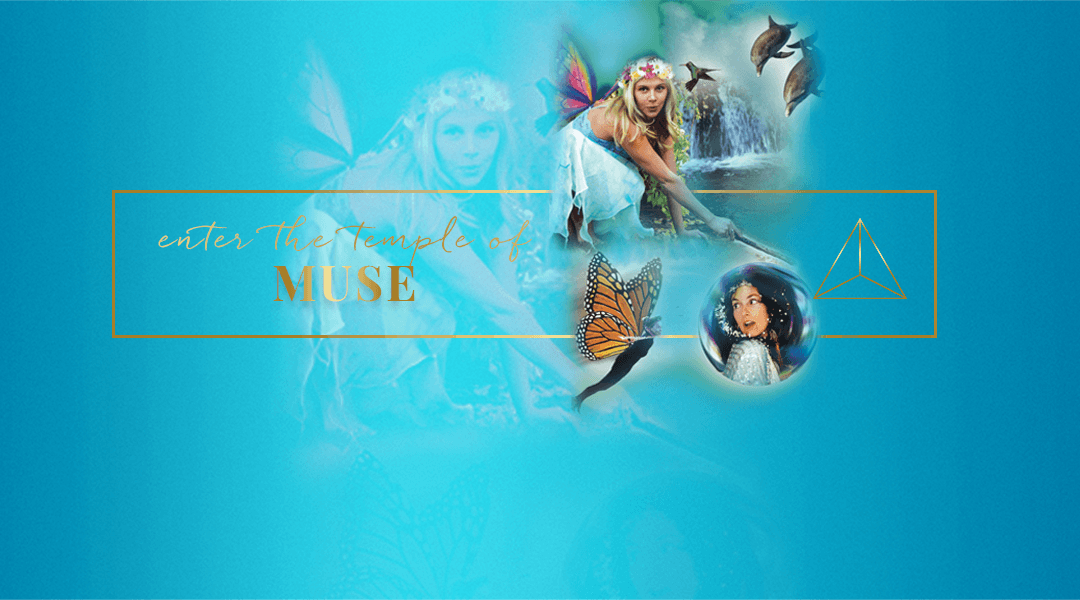 SHOWING UP IN THE DISCOMFORT

Over the past two months, I have been working inside the cauldron of my being—heating, belching, feeling nauseous, reacting, dealing with my shadow, and basically sitting in the s***t.

I have become friends with discomfort.

To essentialize what I have been challenged with: I have found myself immersed and touched by the much-needed and potent movement within our spiritual white (I know not all of you are white sisters, so just naming that here) community to finally be accountable and show-up to the hard and confronting conversation about white privilege, white supremacy, cultural appropriation, and colonialism. My own journey started about a year and half ago—but more on this at another time!

It’s been wild and powerful ride … at times very confusing, complex, and demanding. The circles and groups that I sit in have been eye opening, heart wrenching, and most of all, clarifying.

What I have come clear on is that there is no answer. We are all being called to build our capacity to sit in and be part of the dismantling of our current social and cultural systems of oppression; no one gets to be a bystander or  bypasser.

So, imagine my internal horror and delight when in the midst of this smelting and melting of all our foundations, I got the strong intuitive hit that it was time for us to destroy and recreate our Priestess Presence website so that we could more deeply serve you, our temple.

As soon as I realized this, I knew I was being called from the very depths of my being to alchemize very potent and seemingly divergent viewpoints in order to be able to speak to the cultural relevance of the Modern Day Priestess now.

If you have been tuned into the online spiritual world, then you will know that there have been many questions about: who gets to call themselves a Priestess; what it actually means to walk this path; who and what we are accountable to; and most of all, how many of the core spiritual concepts that we practice—such as unity consciousness, radical self-responsibility, sovereignty, free will and choice, and abundance and prosperity, to name but a few—have been misconstrued massively diluted and used to spiritually bypass the incredible destruction of our world.

Worse still, these concepts—which are sacred technologies embedded in all the world’s great spiritual traditions—have, in some cases, been used to uphold the current madness of discrimination and segregation.

It sickens me so greatly, because this spiritual technology has greatly served me in my life; and yet, if it does not serve the WHOLE, then what is real?

I know that I/we have to look at this…

I/we have to look at where I/we have been complicit. This is, after all, another initiation, right?

I believe that we have to look at what has happened within the spiritual movement … where we have become imbalanced, sanctimonious, blind to the effects and the impact of our own fixity to the one-size-fits-all approach to spirituality and how to move beyond our limitation to being free.

“We were certain in the early stages of the New Age that a massive spiritual movement would transform humanity. In fact, this movement failed to galvanize and transform. Many aspects of it were narcissistic and addicted to easy ways of transcendence. On the other hand, the sacred body was celebrated, and more radical forms of science were honored, alongside an increased tolerance for all paths. Yet given the scope of the crisis confronting us, the so-called New Age movement has failed spectacularly to inspire individuals to make radical enough changes both internally and in terms of external action.

In a time where denial reigns supreme and there is a corrupt emphasis in spiritual circles on a fake compassion, cheerfulness, and too-easy forgiveness coupled with a complete inability to face or respond to dire structural injustice, it is a very difficult task to tell the truth. People have been trained in habits they call spiritual but which really are designed to reinforce bypassing and dissociation.”

Why do I share all of this with you?

Because what has become clear to me, in this powerful alchemy of creating the new website, is that the Modern Day Priestess (if we are to name ourselves as such) is responsible and accountable to being the bridge between the world  of the spiritual and the world of our humanity.

Women of all races and all cultures are being asked, now, to stand together, to truly see the wrack and ruin of these systems of oppression, and to bring our governance, our integrity, our hearts, our presence forward. To offer our presence in the sight of this. To be with the pain. To be with the suffering. To be with the disgusting corruption, and then choose to transform that through our own hearts.

This is what it means to be a Modern Day Priestess … and it’s why it’s so important that we have ways, means, practices, accountability and commitments, integrity and agreements, as to what it means to walk this path.

So, I have spent the past few weeks recording and then scrapping and re-recording a new series that I really want to share with you:

“What is a Modern Day Priestess.”

It’s a 5-part series that addresses a lot of what I have been speaking about and I hope, truly hope, that it can serve you in deepening into the conversation and also committing to the ACTIONS that you are being called to take as you risk stepping into more presence in the world.

WELCOME TO THE TEMPLE VLOG

Experience our free 5-part mini video course to remember and activate your inner-Priestess.
Receive: videos, a sacred workbook, and a meditation.